I have deadlines coming up and I’m ignoring them all.

I know that I am a procrastinator, but it’s getting waaaayyyy out of hand. I spent the entire weekend doing everything except for writing my term papers. Anytime I encouraged myself enough to open the Word document, my hand just clicked elsewhere.

So here am I posting some photos that I took in the past week. These photos belong to my experiment as a rookie photographer: to take photos without the help of the light meter. This is also my second time using the Praktica MTL 5, which I have to add, is much more difficult to use in comparison to my beloved Canon AE-1 Program. The blame is on the Praktica’s viewfinder; it’s darker and not very sharp, plus it darkens when aperture is low (starting from f/8) so at that point you can see almost nothing through it. Anyhow I’m still very satisfied with some shots.

Back to the experiment: one thing I notice while using the Praktica is the light meter. I don’t know if ASA 200 film is unsuitable for winter, or the light meter is wrong, but according to the light meter, exposure is only balanced with aperture f/4 and wider + speed 1/500 or 1/1000.

So with these photos, I decided to just stick with narrow aperture (because I wanted a deep DOF) and low speed (mostly 1/60s). The result is… a lot of blurry photos (maybe because of low speed?) and richer colors (also because most are taken indoor). So I think I learned something… with the next roll I’ll shoot with a slightly faster speed (probably 1/125s).

Anyway I am eager to learn so if you think I’m wrong, or there are some tips that might be helpful, please, please, please drop a comment. I’m forever grateful! 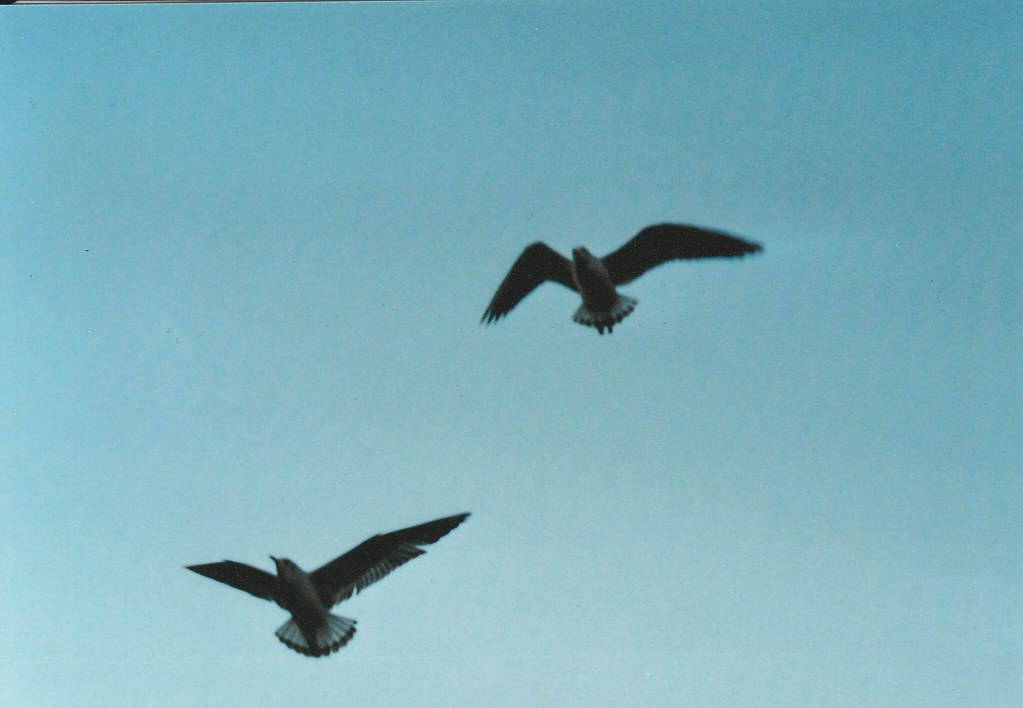 Favorite one from the roll 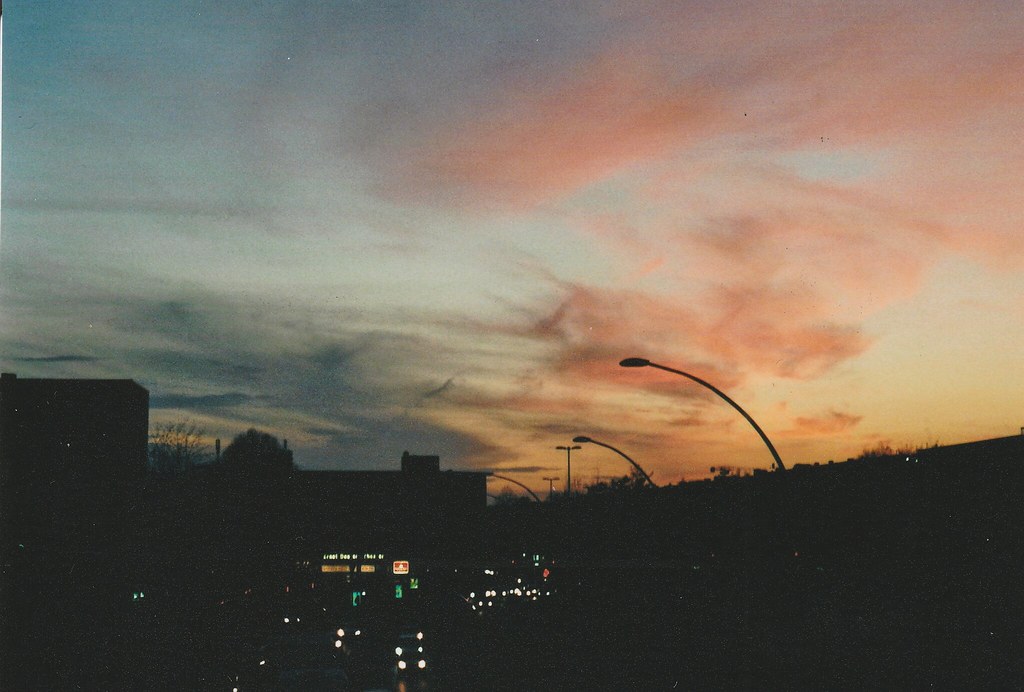 I have a thing for sunsets 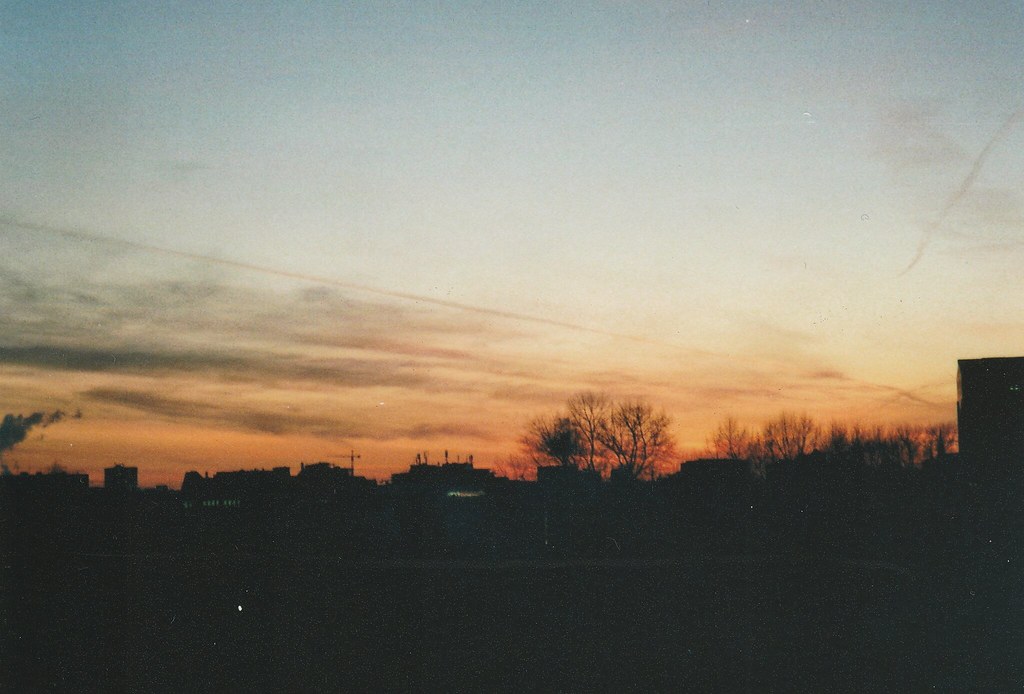 …and airplane trails in the sky 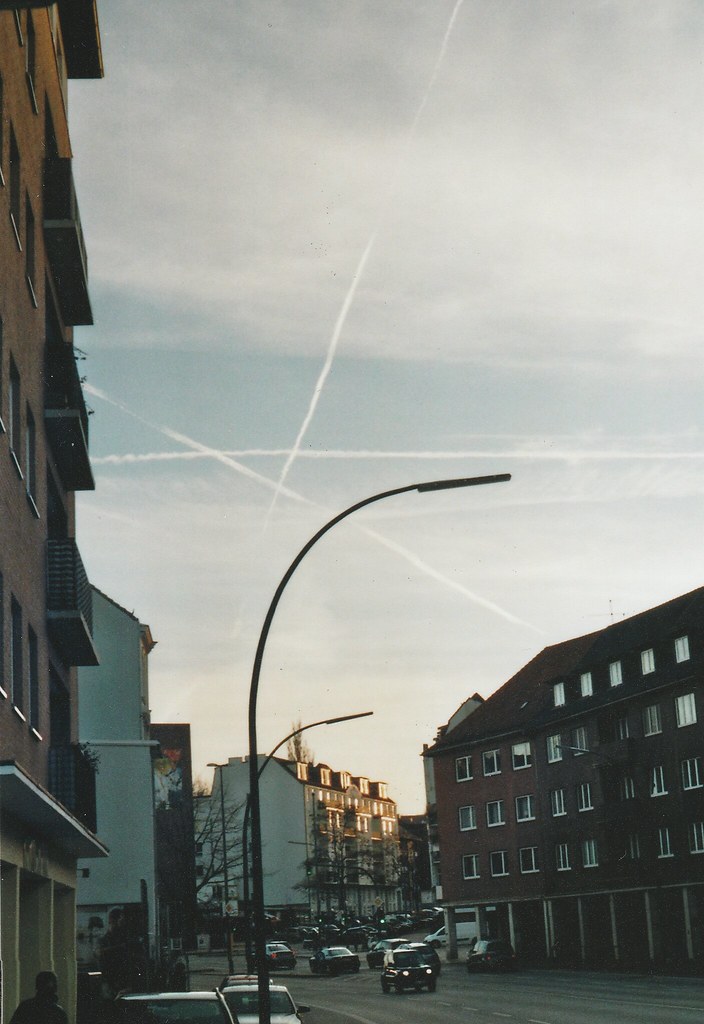 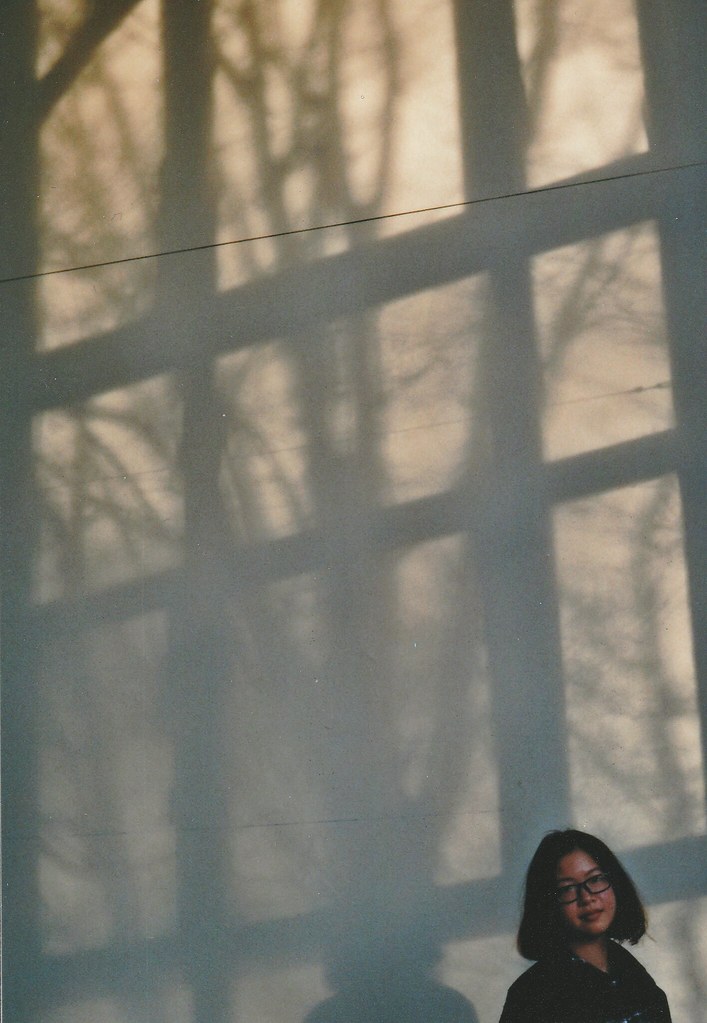 Taken by Hà, just ignore the fact that I am almost not in the photo 🙂 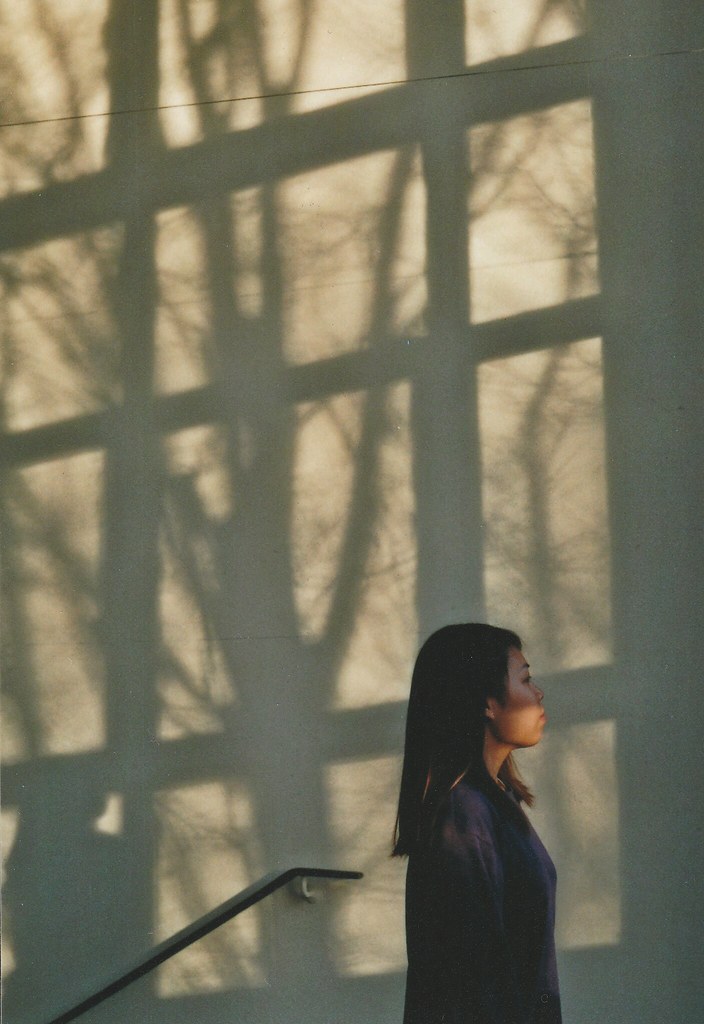 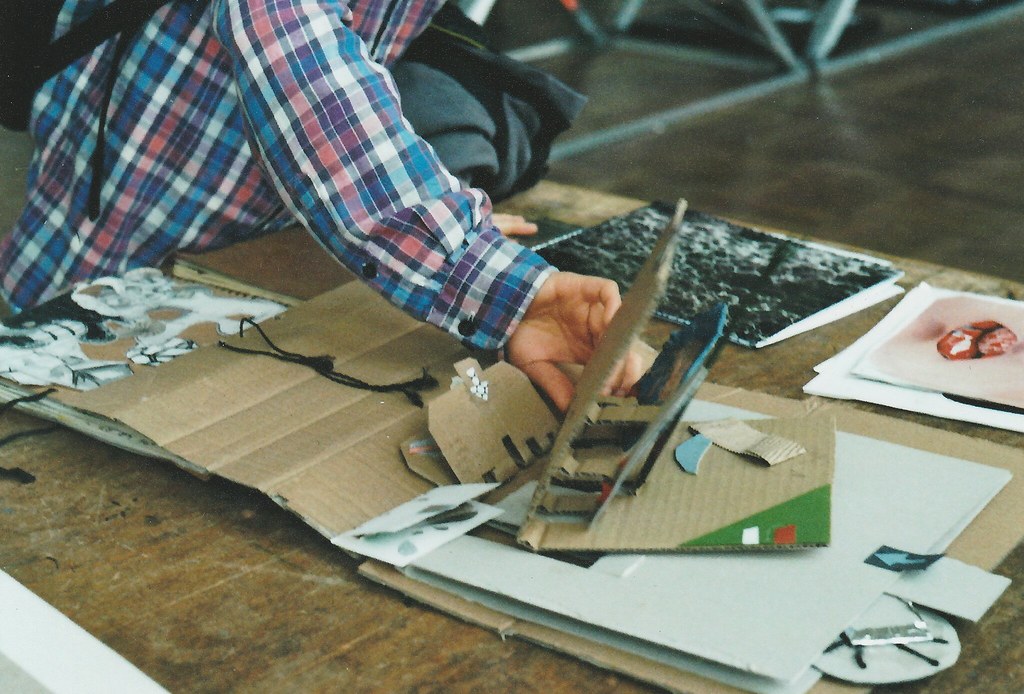 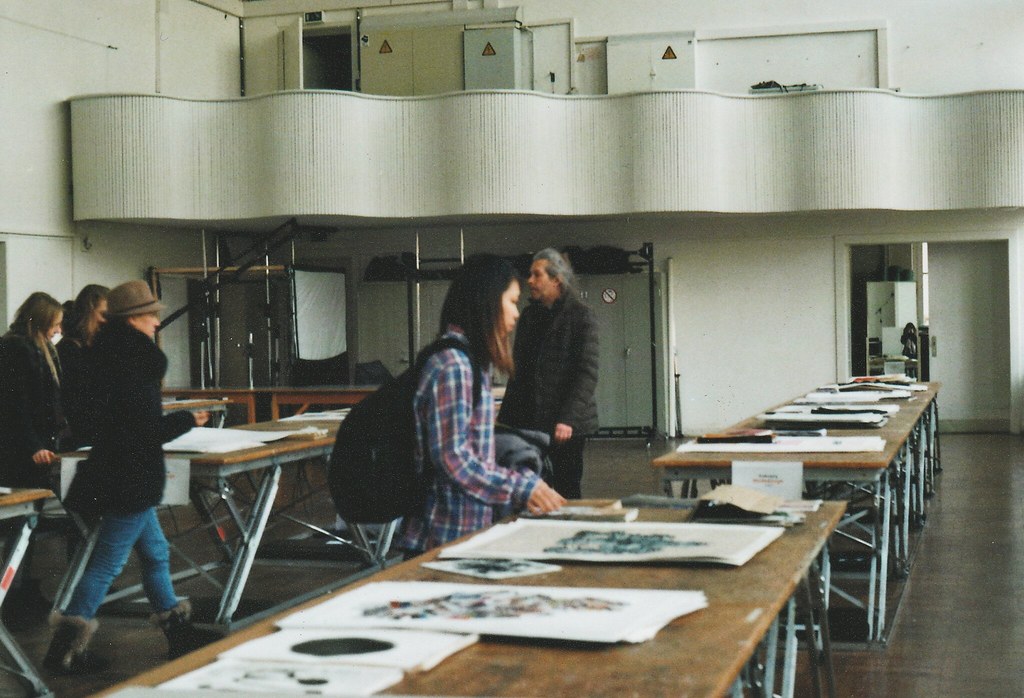 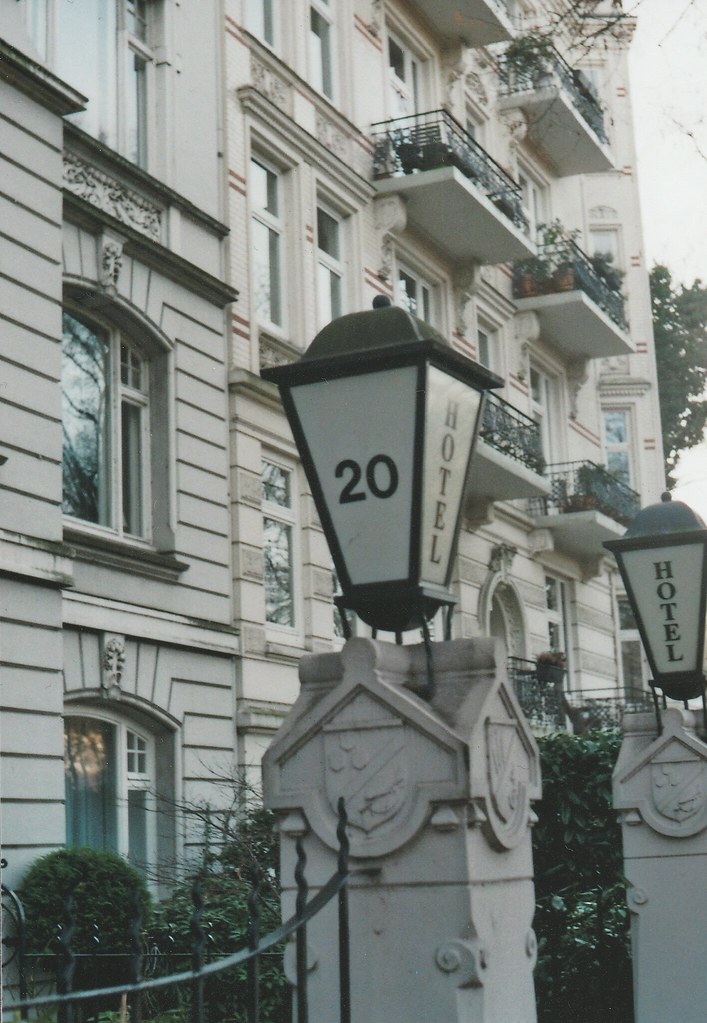 A very nice neighborhood of Hamburg 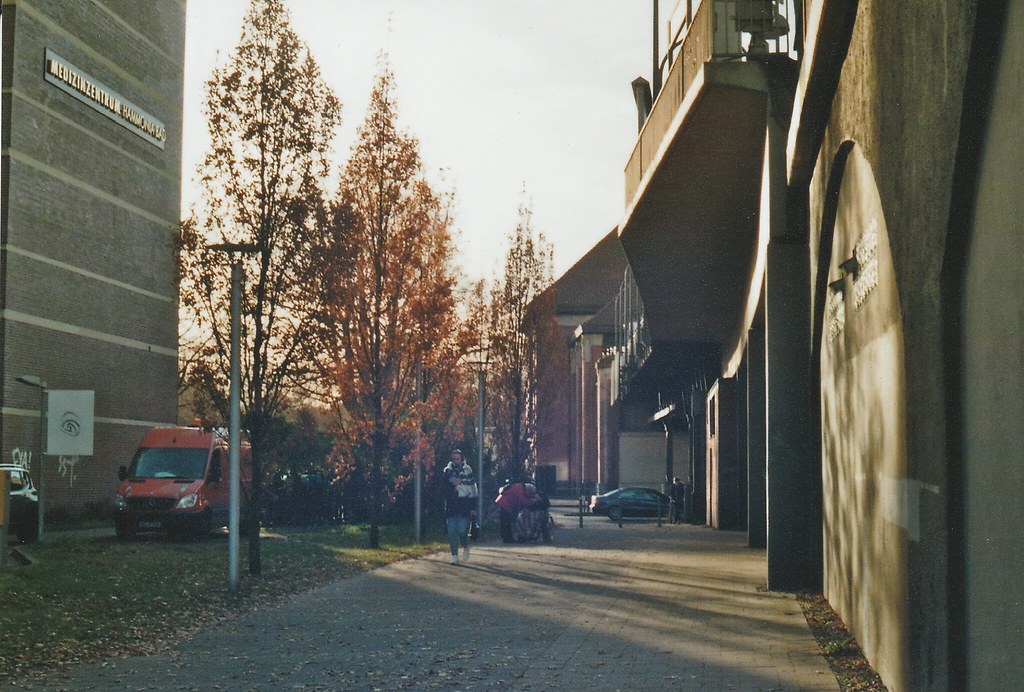 Way to school (why is there a blurry, slightly blue spot in the middle of the photo? Sun ray?) 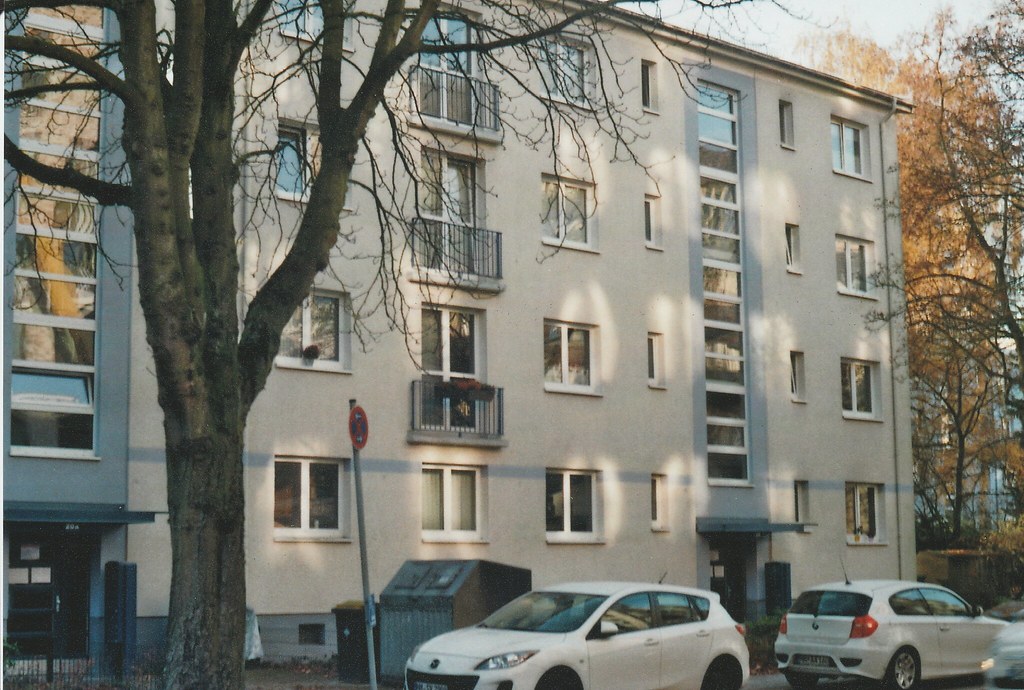 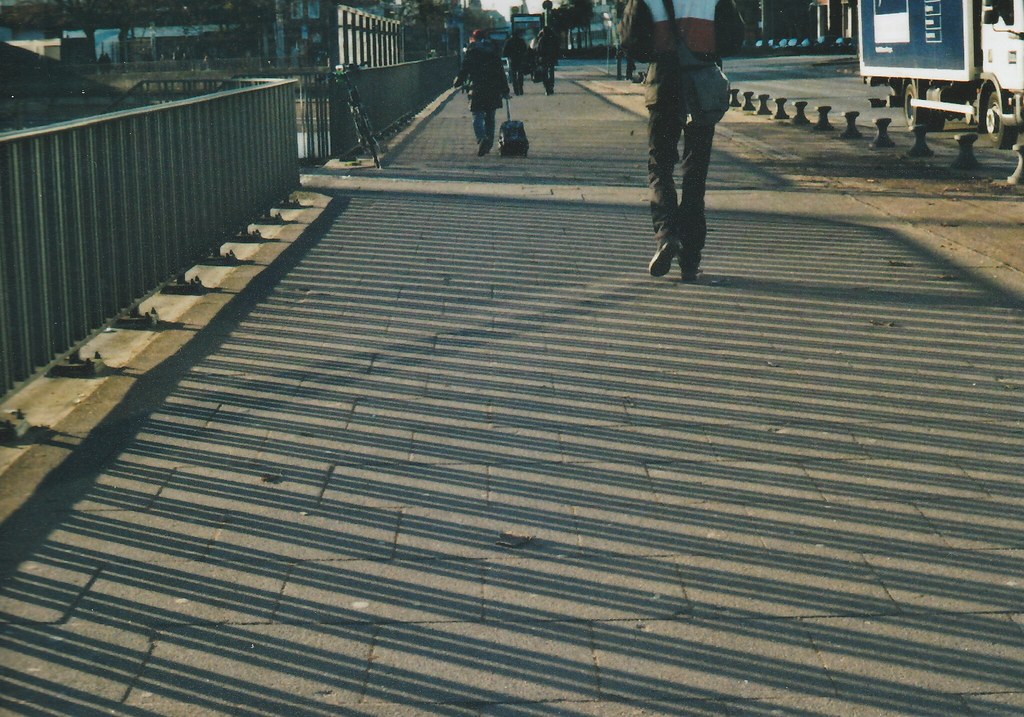 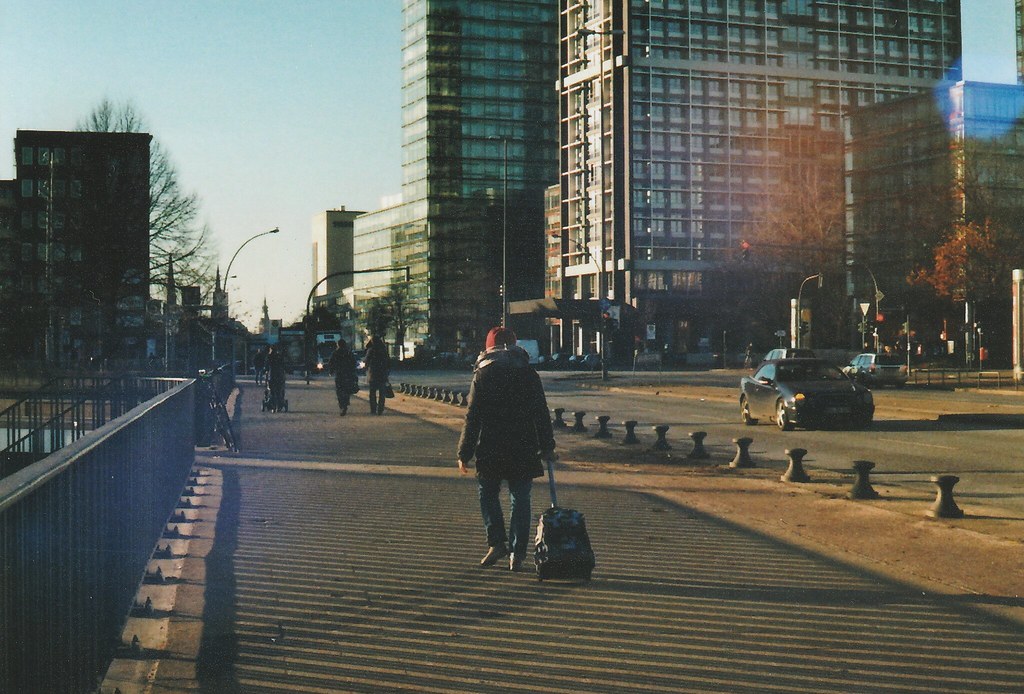 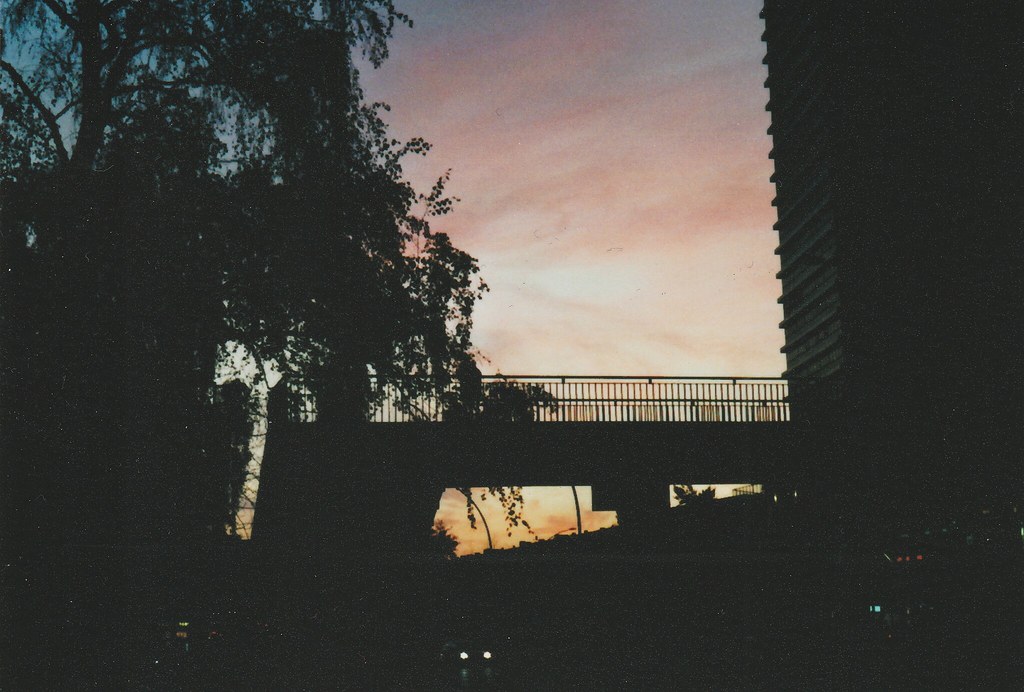 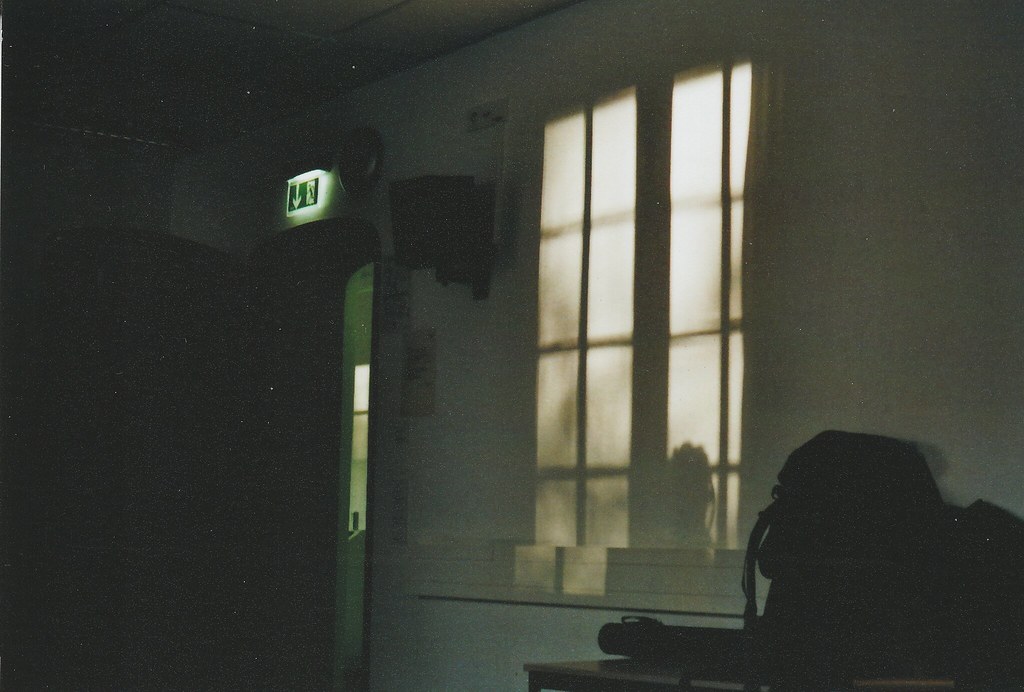 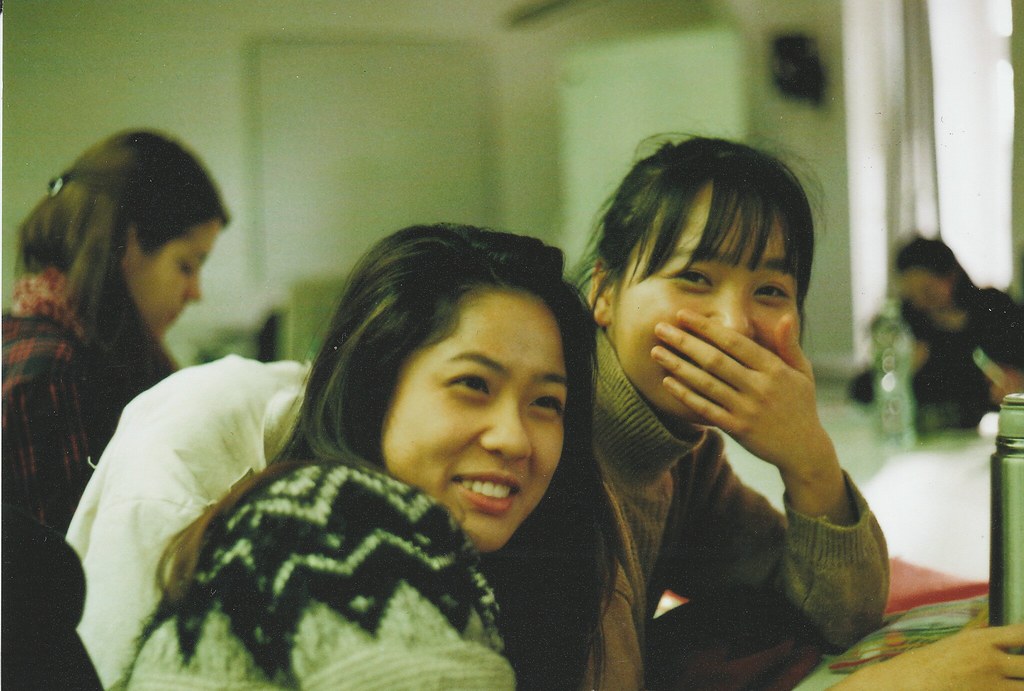 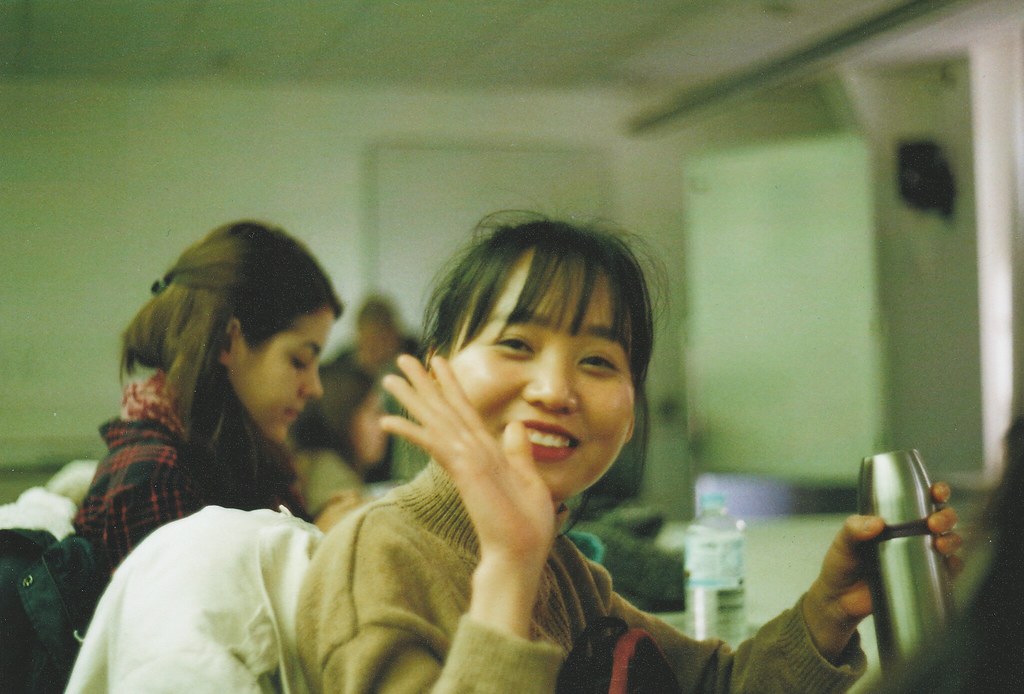 Ly, bright as a flower 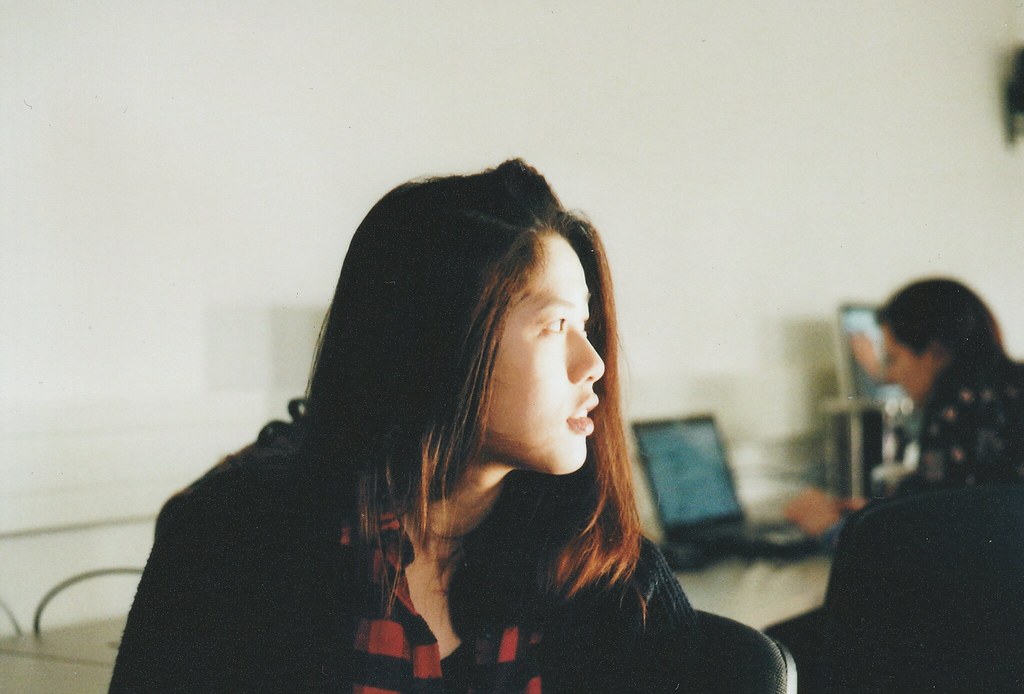 Thu, this shot is a little bit overexposed, crappy scanner makes it even worse than in reality. But I love this moment! 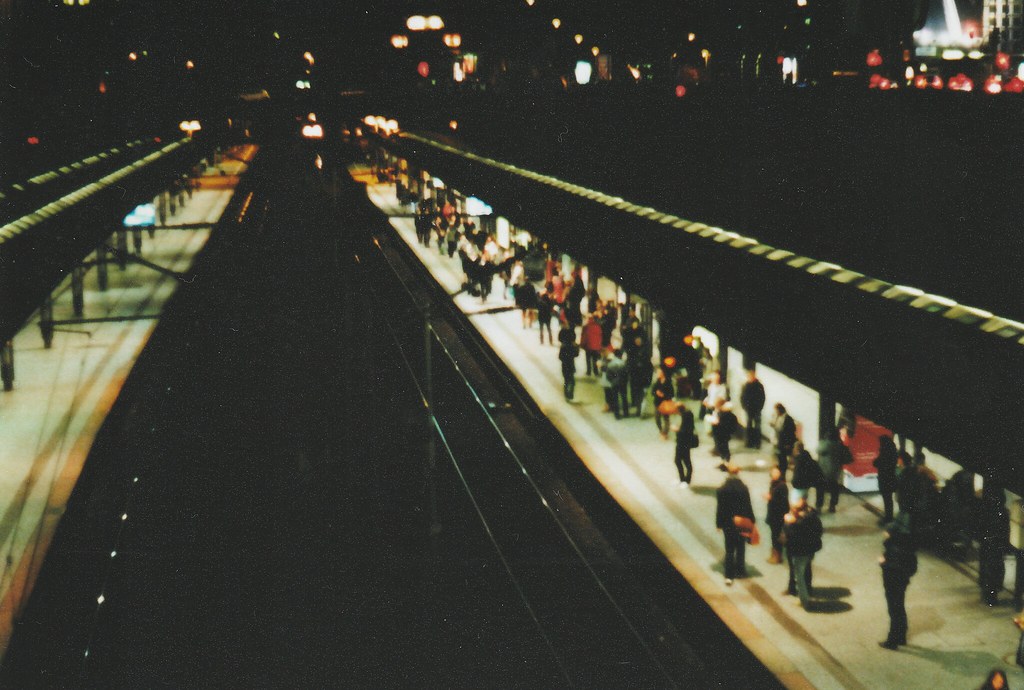 Main station at night – everybody just wants to go home. I shot this without the viewfinder, because I set aperture at f/11 and the viewfinder turned pitch black. Result: off focus 🙁 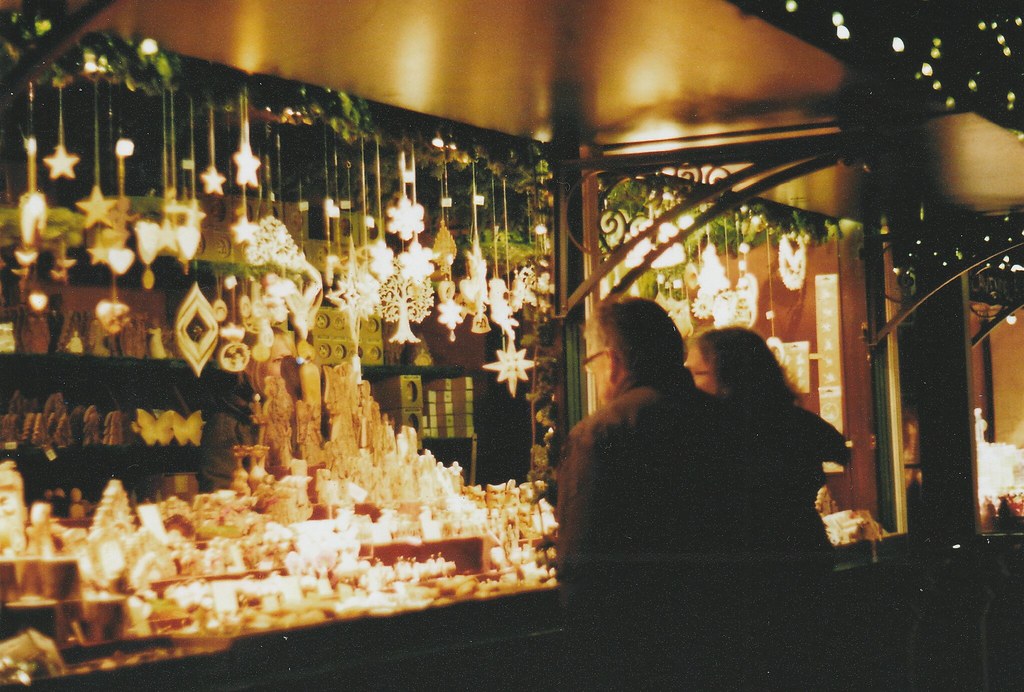 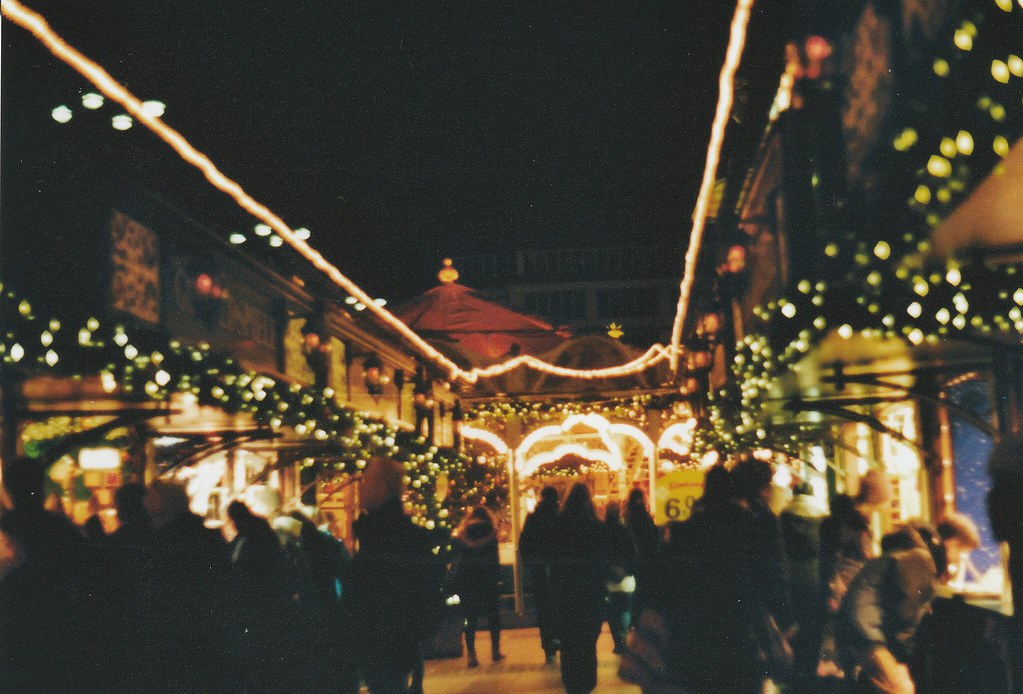 Out of focus, narrow aperture, low speed, no flash 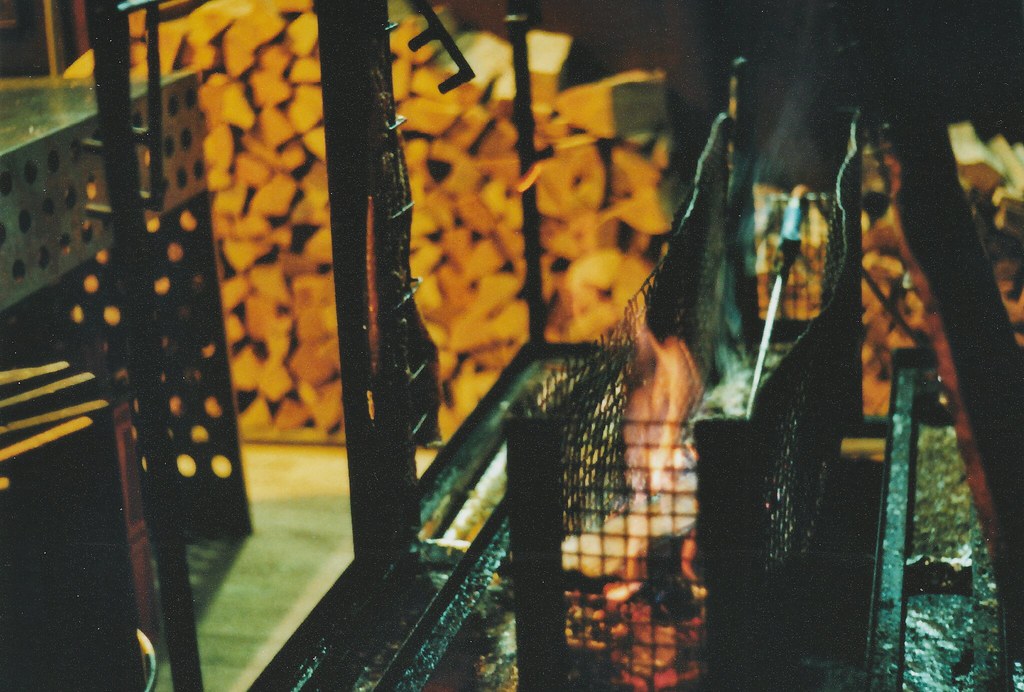 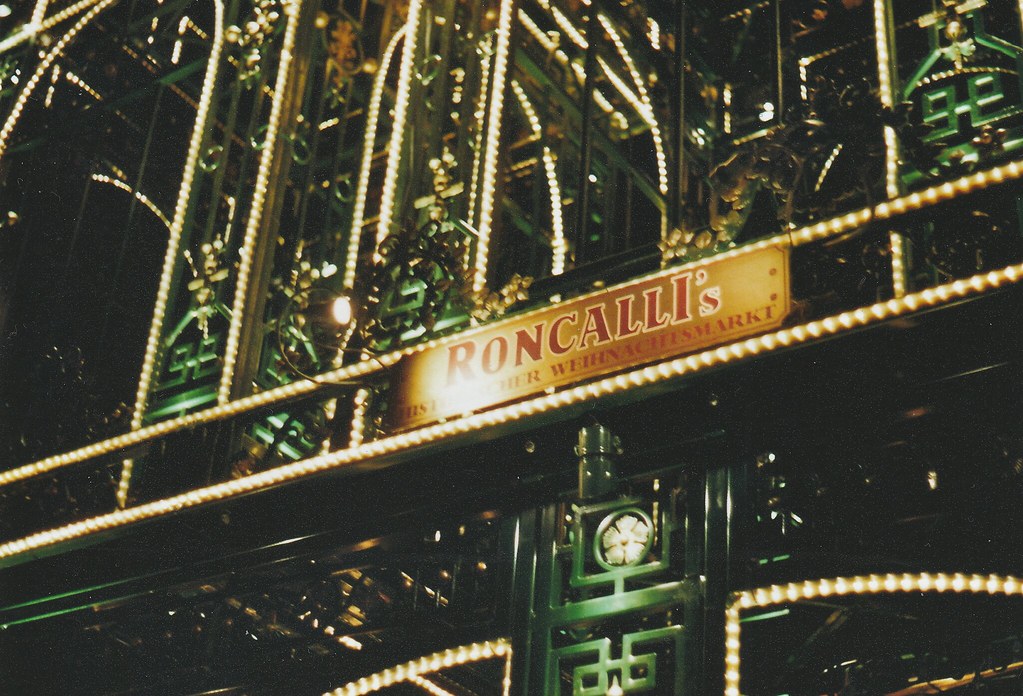 (see more on my Flickr’s account if you wish to)

This site uses Akismet to reduce spam. Learn how your comment data is processed.

Any cookies that may not be particularly necessary for the website to function and is used specifically to collect user personal data via analytics, ads, other embedded contents are termed as non-necessary cookies. It is mandatory to procure user consent prior to running these cookies on your website.